The award-winning Dithunya Tsa Rona, a locally produced film, will make its debut on Old Broadway Theatre in the United States of America this December and it will also premier on local television stations, BTV and UPICtv starting this Friday.

The latest news about the film, which has won awards around the globe, have left its Directors Isaac Marumo and Jenny Ledikwe pleasantly surprised.  “I was shocked and thrilled to get a call telling me the film was going to play at the Old Broadway Theatre,” said Dr Ledikwe. It is being featured at the Kwanzaa Film Festival in New York City.  “We are equally excited about the film’s highly anticipated local release,” said Marumo adding that “the honour proves there is a strong appetite for Botswana content globally when it is produced at international standards.” 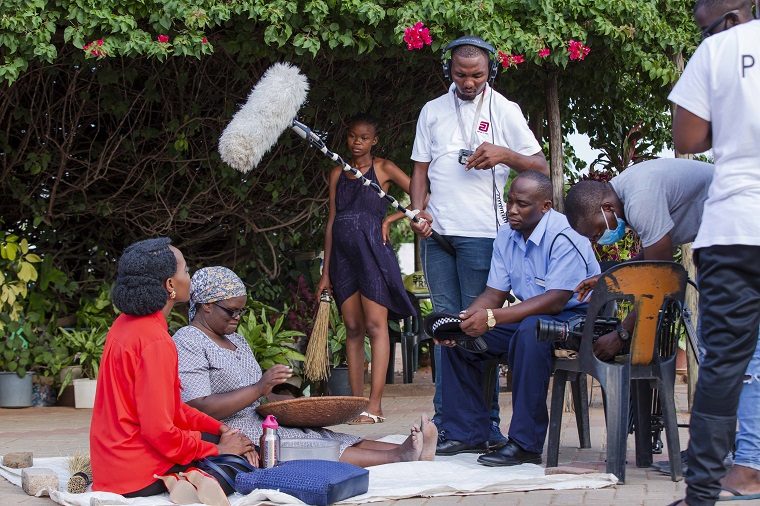 Dithunya Tsa Rona is a groundbreaking docudrama conceived by Stepping Stones International (SSI).  It follows a social worker investigating teen pregnancies in a rural African village. She stops at nothing, including fighting her inner-demons, to protect children from abuse.  Key messages about improving parenting in Botswana and creating safe homes for children are artfully woven into the film.  The secret to the film’s success, explains Ledikwe is “combining the science of behaviour change with the art of film making to produce a truly captivating movie that empowers people and inspires change”.

Another key success was the strong collaboration with government and civil society, led by the Ministry of Local Government and the Department of Social Protection. The film was made possible with funds sourced by SSI from the EU, Fonds Humanitaire de Stéphanie Lacroix and FACET Foundation.

SSI’s Executive Director, Lisa Jamu stated, “this highly entertaining content was created as discussion platform to create a safe environment in the home for our children.”

Deputy Ambassador at the European Union Delegation to Botswana and SADC Silvia Bopp-HAMROUNI appreciated the film for its key messages on child protection but also for displayingBotswana’s artistic talents on the international scene.

“As the European Union, we are proud to be part of this success story and trust that with its powerful messages, the film will effectively address the twin evils of child abuse and GBV, which have been exacerbated by the pandemic.” 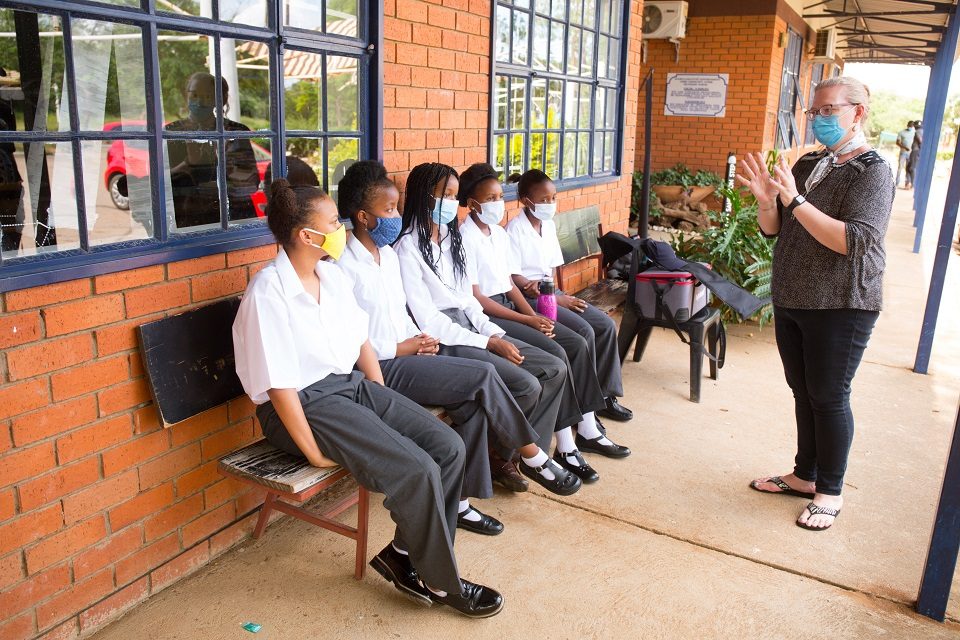 In total, the film had over 100 people involved from concept to completion. “We had a phenomenal cast and crew.  There were a couple of veteran actors such as Donald Molosi and Kgomotso Tshwenyego, but the film relied heavily on young, up and coming actors and filmmakers, thus building the creative industry in Botswana,” explained Marumo.

The film will begin to air on BTV and UPICtv on 10th December to mark the closure of the UN 2021 16 Days of Activism Against Gender-based Violence as well as Human Rights Day.

Putting education at the heart of AU-EU partnership