The World Economic Forum (WEF) has released the Global Competitiveness Report 2016/17(GCR). The theme for this year’s Report is “Declining Openness a Major Threat to Global Competitiveness”. The GCR 2016-2017 finds declining openness to be threatening growth and prosperity. It reports that a ten-year decline in the openness of economies at all stages of development poses a risk to countries’ ability to grow and innovate. 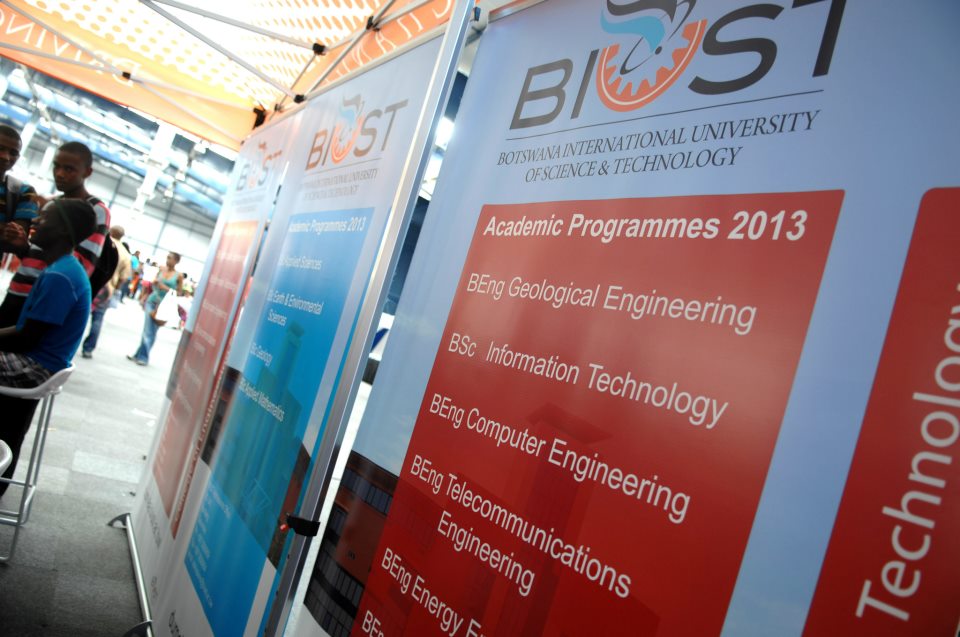 In this Report Botswana is ranked at #64 out of 138 countries which is a notable improvement from the previous year where the Country was ranked 71 out of 140 countries. The quality score has also improved from 4.2 to 4.3 out a total of 7. These results are worth celebrating as the country has moved 7 places up and the improvement comes at a time when Botswana is celebrating its 50 years of independence.

The good news about this performance is that, Botswana’s competitiveness has improved in almost all the twelve pillars used by WEF to assess competitiveness. A notable improvement is on the Goods Markets Efficiency pillar, jumping from 95th (in 2015) to 73rd in 2016. The Report indicates that local competition has intensified and anti-monopoly policy is starting to be effective (jumping from 71 to 63). The degree of Customer Orientation and buyer sophistication has also improved modestly.

There has also been some improvement on the Higher Education and Training pillar with a ranking of 88th compared to 100th last year. This is attributed mainly to the improvement in the tertiary education enrollment rates, quality of the education system and internet access in schools.

The establishment of the Innovation Hub is now starting to show some results as the Innovation Pillar has improved from 102 last year to 84 this year. Though the quality score of this Pillar is still low at 3.2 out of 7, the Hub’s efforts are worth celebrating. The Report shows that there has been some improvement in the Capacity to Innovate, Company Spending on Research and Development and University-Industry Collaboration in Research and Development. Initiatives linked to the likes of the Human Resource Development Council Research and Innovation Grant probably contributed to this improvement.

Botswana’s Macro-Economic Environment is still considered among the best in the world ranked in the top 10 countries. In addition Botswana has been doing well in the Institutions pillar for the past 6 years. This year, the latter is ranked 37 as in last year. This may indicate however, that more effort needs to be made to improve this area as it is stagnant. There is some improvement in the infrastructure pillar (from 96th to 90th). This is mainly due to the improvement in the air infrastructure, mainly the completion of the Sir Seretse  Khama International Airport and the Francistown International airport.

In the Health and Primary Education pillar, there has been some notable improvements in both the quality score (4.5 to 4.7) and the ranking (119 to 113) compared to last year. Though there has been some great improvement in the life expectancy from 47.4 years to 64.4 years, this is still considered among the lowest in the world. Overall this pillar remains an area of main concern in the Report and has rankings that put the country amongst the lowest performers. Tuberculosis incidence and its impact on business are still very high. HIV prevalence rate (25.2%) and business impact of HIV/AIDS are also still very high.

Although Poor work ethic in the national labour force continues to be the most problematic factor for doing business in the country, the severity of this problem, however has significantly dropped from 19% last year to 16.2% this year. There has also been a significant drop in the intensity of inefficient government bureaucracy from 12.7% to 9.5%. Access to financing has moved up as the second most problematic factor this year followed by inadequately educated workforce.

Beyond 50 years of Independence, Botswana has to leverage on technology and innovation in order to enhance business sophistication. A business sophisticated economy tends to be innovative, productive and competitive in nature. Thus private sector involvement and active participation in the development of Botswana is very important.

For the eighth consecutive year, Switzerland ranks as the most competitive economy in the world, narrowly ahead of Singapore and the United States. Following these two is Netherlands and then Germany. The latter has climbed four places in two years. The next two countries, Sweden (6th) and the United Kingdom (7th) both advance three places, with the latter’s Global Competitive Index score being based on pre-Brexit data. The remaining three economies in the top ten are Japan (8th), Hong Kong SAR (9th) and Finland (10th) all move backwards.

In sub-Saharan Africa, Rwanda is one of the most improved nations moving 6 places to 52nd. It is closing in on the region’s traditionally most competitive economies, Mauritius and South Africa, although both these countries register more modest improvements, climbing to 45 and 47 respectively. Lower down the rankings, Kenya climbs to 96, Ethiopia holds steady at 109 while Nigeria slips three to 127.