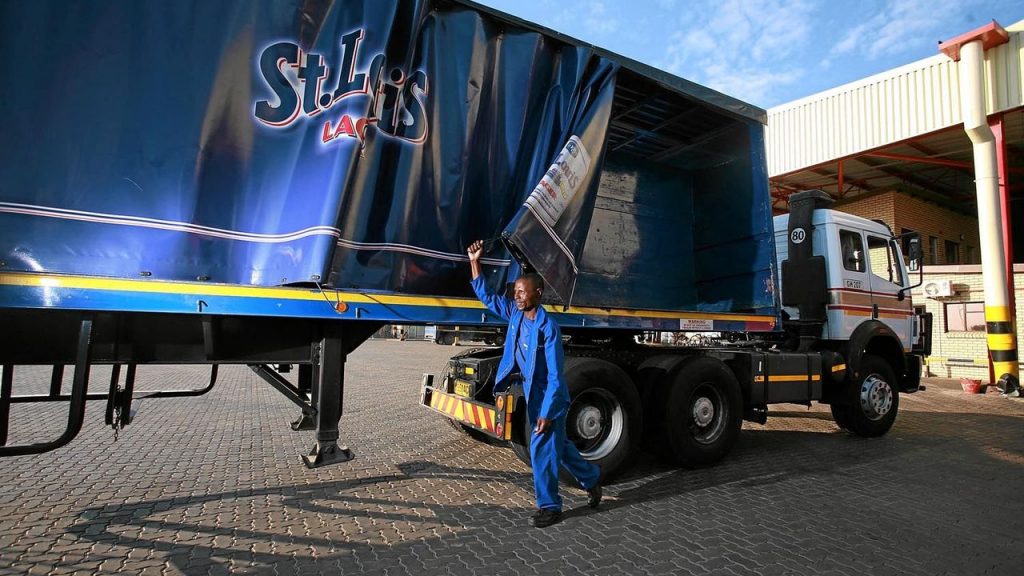 Announcing the decision on 13th January 2017, the Authority said it rejected the acquisition on the grounds that the facts, analysis and conclusions of the assessment have shown that there are competition and public interest concerns that arise in the line haul transportation services in the Botswana market on account of the proposed acquisition.

In declining the proposed merger, the Authority further outlined some conditions.

The target enterprise, 4MS, is a company incorporated in Botswana. It was established in 2004 as a Citizen/Driver Empowerment Scheme by Kgalagadi Breweries Ltd (KBL), and it is in the line haul transport services market with 97% of its business coming from KBL.

The Competition Authority held a public hearing on 9th December 2016 on the proposed acquisition, and heard arguments from representatives of the merging parties, their competitors in the transport industry and other interested parties.