Increased spending on healthcare in the public and private sectors across the African continent has resulted in improved health indicators and life expectancies. “But the progress of this improvement is extremely slow and not commensurate with the increase in funding,” says Dr Amit Thakker, chairman of the African Healthcare Federation and speaker at the Africa Health Exhibition & Congress. 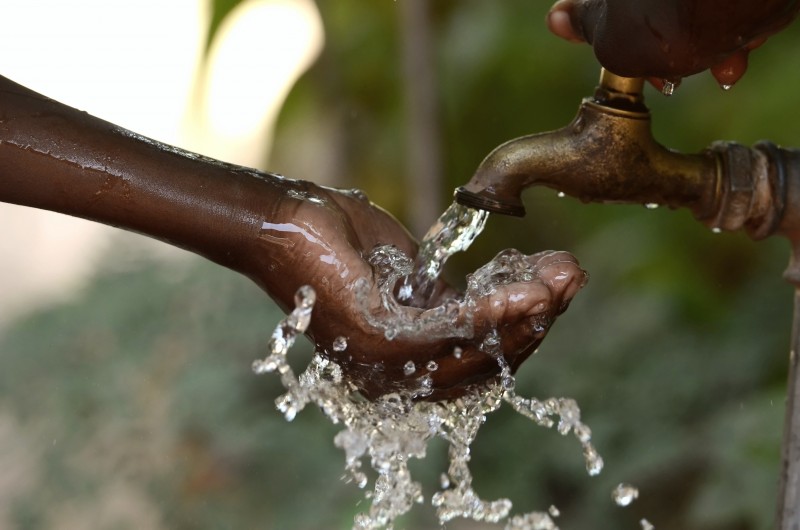 The private healthcare sector, as well as non-government organisations (NGOs) are well placed to help improve healthcare across the continent, and while there have been Public-Private Partnerships (PPPs), these need to be stepped up if Africa wants to beat its healthcare challenges.Leader of Deloitte Digital Africa, and leader for Healthcare and Life Sciences, Valter Adão says “Healthcare spend is often sizeable in dollar terms but low relative to GDP, like in Nigeria, or reasonably comparable to European countries but the outcomes are poor, like in South Africa.”“The deviation from the traditional PPP models is that governments would not be the recipients, but owners or implementers and perhaps even the investors into these solutions,” Adão recently told the World Economic Forum.

“These poor outcomes reflect challenges with governance and leadership,” says Thakker. “Budget allocations in a number of African countries are relatively large, but unfortunately inefficiencies reduce their impact substantially.“We would have saved twice as many children and women if governments were efficient,” shares Thakker. The African Healthcare Federation has proposed a new PPP strategy for the continent, to be phased in in three stages.

P1 will include dialogue between government and private sector federations to clarify roles and agree on a shared vision.
P2 will include creating or adapting regulatory frameworks and contractual obligations and the institutionalisation of PPP Acts.
P3 will be the project implementation phase, which will include building and operating projects and products, followed by evaluation and sharing of information and case studies.

“Innovation should be driven by the private sector,” Thakker says, “while the public sector should be responsible for creating an enabling environment for innovation to flourish.”“In order to find ways to spend more efficiently, governments, non-governmental organisations, multinationals and entrepreneurs should all contribute to healthcare initiatives,” says Adão. “They should look more closely at innovations that are getting traction in other parts of the world and being developed on the continent to be applied and result in a leapfrog effect.”

Currently governments are seen as the customer and they are sometimes having to fund and implement products and projects too.“Take a leaf out of global private companies which are innovating. Many leading innovators have adopted the concept of open innovation, which they define the product or societal problems that are trying to solve, and then leverage ‘outsiders’ to develop potential solutions, and all get to participate in the production of the solution,” suggests Adão.“What if government is not the customer but the enabler, and the customer is the citizen to be served. Governments define the problem and then make it possible for companies, micro-enterprises or NGOS to participate.”

Instead governments could rather identify the healthcare challenges to be solved, define the design constraints and monitor and evaluate the desired outcomes, and encourage innovation to allow for the rapid and scaled deployment of solutions.He says the recipients would be citizens while the ownership of and investment in the solutions would lie with private companies and NGOs. Government’s role would be to create the environment and the risk will lie with the entity employing the solution.“If we get this right, we will see improving healthcare indicators and we will be creating an environment that is attractive to investment,” Adão shares. Some of the largest organisations in the world are cognizant of the fact that they cannot innovate at a fast enough pace internally. The same is likely true for government, as such, they should endeavour to find ways of tapping into wider knowledge networks for the benefit of their citizens, the ultimately the recipient of these initiatives.”“There is a world of technologies out there to disrupt healthcare in a positive sense,” Adão says.

“These could be used to address the continent’s healthcare challenges and contribute towards economic growth, job creation and increased investment.”Innovative PPPs require buy-in from governments and Thakker says political goodwill “is much better than what we had 10 years ago.”“There is a realisation that two are better than one,” he concludes.

Thakker and Adão will both be speaking at the 7th annual Africa Health Exhibition & Congress 2017 taking place from 7-9 June 2017 at the Gallagher Convention Centre in Johannesburg, South Africa. More than 9,300 regional and international healthcare professionals and medical experts are expected to attend the event.

Property counters cruising on the upside