The International Monetary Fund (IMF) has projected the Botswana economic growth will rebound next year on the back of recovery in key commodities. At the conclusion of the 2017 Article IV Consultation with Botswana, the IMF Executive Board also warned that despite the expected rebound in diamond revenues, the economy needs reforms. 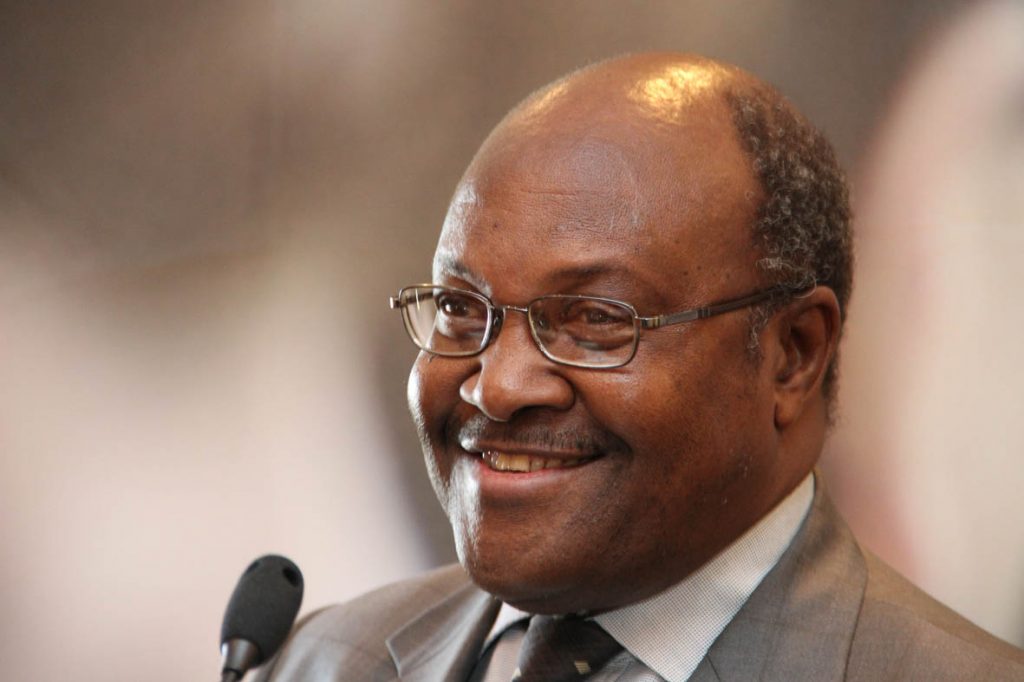 Following a small contraction in 2015, economic activity recovered in 2016 with real Gross Domestic Product (GDP) growth of 4.3%. Mineral production has remained subdued, but diamond sales rebounded as conditions in the global market began to improve. Non-mining activities also expanded, supported by accommodative fiscal and monetary policies and reforms in the electricity sector.

The fiscal position has also improved as the deficit narrowed from 4.6% of GDP in fiscal year 2015/16 (the fiscal year begins in April) to about 1% of GDP in 2016/17. This outcome was supported by a recovery in diamond revenues and constrained recurrent spending. Higher diamond sales also contributed to a large surplus in the external current account and helped sustain a high level of international reserves (45% of GDP at end-2016).

“Following a downturn in 2015, annual GDP growth is expected to gradually increase to near 5% by 2018, supported by a recovery in the diamond market and moderate fiscal stimulus,” the IMF said in a statement following the visit.

“Risks are balanced, linked to economic activity in the U.S. and major emerging markets and to progress with domestic structural reforms.”

Botswana’s economic performance over the past two decades has been impressive, allowing the country to move quickly from low to upper-middle income status. The IMF noted that the authorities have pursued prudent economic policies and have been working to upgrade the electricity and water infrastructure.

“Notwithstanding such progress, reforms in the areas of tax administration, state-owned enterprises, and the labor market have been constrained by limited capacity and, at times, insufficient coordination or political support. Furthermore, economic diversification has been limited and unemployment has been persistently high”.

The authorities consider that resolving these challenges will require a fundamental shift from a diamond and government-driven growth model to one based on building human capital and fostering a competitive private sector.

The IMF however warned that looking ahead, despite a rebound in diamond revenues, reforms to raise domestic revenues will be important to fund future expenditure and strengthen fiscal sustainability, while proceeding with plans to enhance financial supervision will reinforce the soundness of the financial system.

“Over time, the goal of inclusive growth would benefit from a set of concrete, time-bound, monitorable reforms aimed at improving public financial management, enhancing human capital, and lowering barriers to the expansion of the private and the financial sectors through the removal of distortions, wise investments, minimal government intervention, and focus on sectors with clearly defined comparative advantage.”

The IMF added that the fiscal stance envisages small deficits over the next two years and a gradual rebalancing of spending toward public investment, consistent with a remaining output gap and the need to upgrade the public infrastructure.

In the medium term, revenue mobilization and expenditure restraint are projected to lead to fiscal surpluses. Monetary policy is likely to remain neutral but could be tightened if needed to dampen inflation expectations. The crawling peg exchange rate regime with preset basket weights continues to serve the country well and no changes are deemed necessary at this stage.

Lastly, efforts to diversify the economy can usefully focus on removing distortions and improving competitiveness. Capacity constraints, high transport costs, and the risks associated with industrial policies argue for an approach based on removing distortions and investing wisely in key public infrastructure. If industrial policies are pursued, the authorities should undertake careful cost-benefit analysis and ensure minimal government intervention.

“Furthermore, fiscal incentives and tax concessions (including in economic zones) should also be carefully evaluated and, if granted, be in the form of accelerated depreciation schemes or investment tax credits.”

The mission worked together with a concurrent mission by Mr. Helis (IMF’s Regional Technical Assistance Center for Southern Africa) on public financial management. The staff met with the Governor of the Bank of Botswana, Mr. Moses Dinekere Pelaelo, the Minister of Finance and Economic Development, Honorable O. Kenneth Matambo, other senior officials, and representatives of the donor community, civil society, and the financial sector.