FNBB, Botswana’s largest bank in terms of market capitalisation released its much awaited financial results for the year ended 30 June 2017. The results showed some resilience in this rugged and tough operating environment mirrored by intense competition, low interest rates and decline in consumer disposable incomes. Interest income grew by 9% to P1.4bn, while impairments came in 58% higher at P361mn and this is mainly attributed to the liquidation of the BCL mining group.

Impairments ‘spoil the party’ for Letshego interest income came in strongly, expanding by 17% on the back of a 19% growth in the loan book. The quality of the loan book remains at targeted levels with the exception of Rwanda where additional provisions were taken on a specific segment of the loan portfolio. 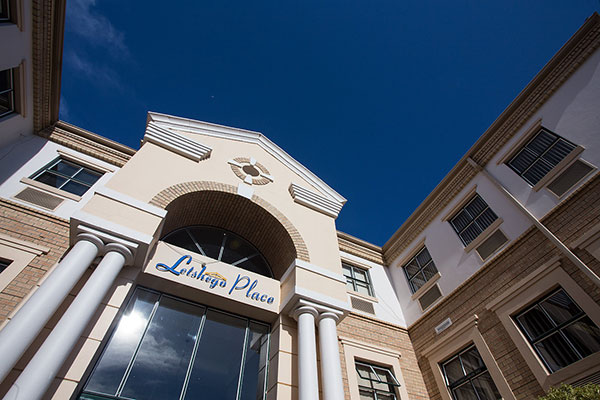 The loan loss ratio was 3.3% but excluding Rwanda it falls to 2.4%. New funding lines were introduced resulting in a 45% increase in borrowings. Impairments jumped by 72%, much to our surprise and this is due to a once off provision against a section of Rwanda portfolio and a change in impairment methodology across the group.

This pushed the impairment charge to 3.3% from 2.8%. Operating income increased by 14% (13% excluding Ghana) – reflecting the underlying growth in advances to customers and was supported by stable interest margins and cost of funding.

Costs increased by 21% (18% excluding Ghana) and are normalising after a period of investment in the business; this trend is expected to continue going forward. Profit before tax of BWP498 million was marginally higher period on period. A higher effective tax rate of 27% resulted in a 6% reduction in profit after tax for the period. An interim dividend of 8.5 thebe per share was declared. (Motswedi Securities)

Otlhabanye to represent Botswana at the Annual Curators Meeting in Geneva

Cresta and Letshego only movers during the week