Masupe is currently the Acting Chief Executive Officer since April 2017. He has been serving as Chief Financial Officer of the bank, a position he has held since March 2013. Masupe has a wealth of knowledge and experience gained over a career spanning more than 25 years in finance and corporate strategy. Prior to joining the Bank in 2013, he worked for several key companies in Botswana like Shell Oil Botswana, Morupule Colliery and Debswana Diamond Company. 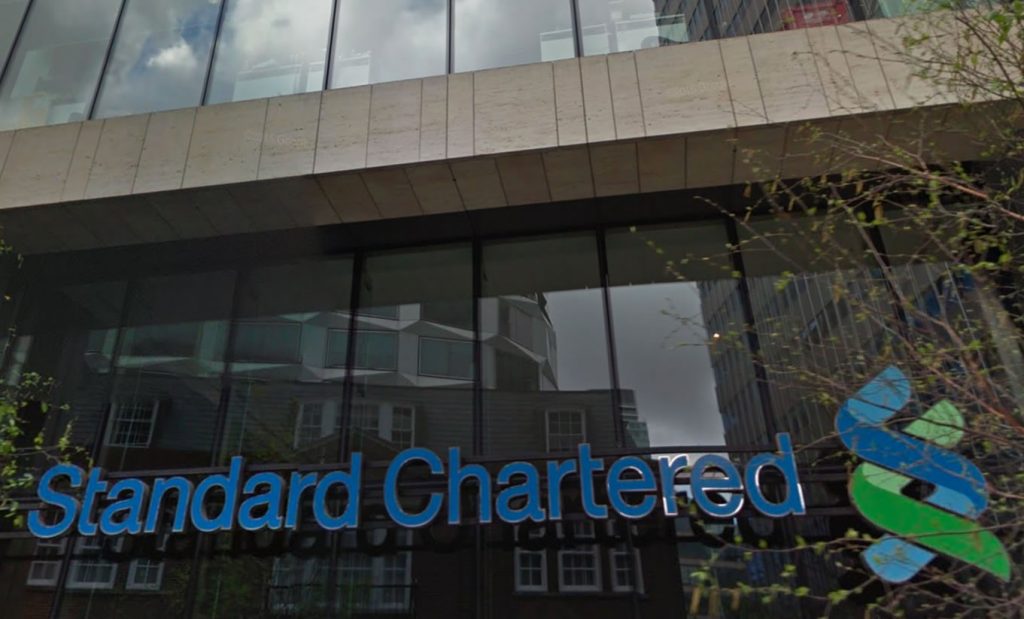 Masupe replaces Moatlhodi Lekaukau who resigned from the bank after five years. “The Board of Standard Chartered Bank Botswana Limited would like to announce the resignation of the Chief Executive Officer, Mr Moatlhodi Kefentse Lekaukau from the Company with effect from 31st March 2017. The Board acknowledges and thanks Mr Lekaukau for his dedication and contribution as Chief Executive Officer since joining the Company in February 2012. Mr Lekaukau has successfully guided the Company through the difficult business environment of recent years, maintaining a strong balance sheet and ensuring a balance between investment and returns to shareholders.,” the bak said in a Botswana Stock Exchange filing in March.