The Coca-Cola Company and Anheuser-Busch InBev have announced that they have completed the transition of AB InBev’s majority interest in Coca-Cola Beverages Africa (CCBA).

CCBA, the largest Coca-Cola bottler in Africa, was formed in 2016 through the combination of African non-alcoholic ready-to-drink bottling interests of SABMiller plc, The Coca-Cola Company and Gutsche Family Investments. AB InBev later acquired SABMiller and reached an agreement to transition AB InBev’s 54.5% equity stake in CCBA to Coca-Cola. 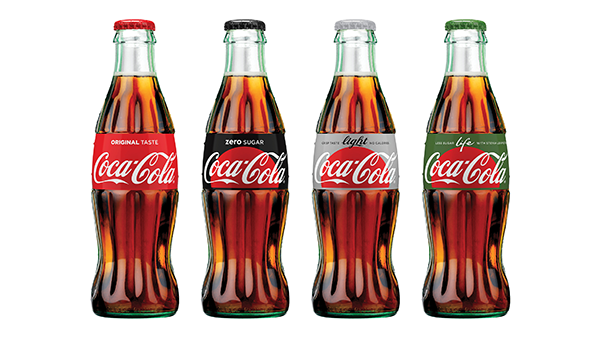 The transition, which was first announced in December 2016, makes The Coca-Cola Company the controlling shareowner of CCBA. The closing follows the completion of a number of regulatory approvals across the territories in which CCBA operates.

The announcement reflects agreements reached with the South African Government and the South African competition authorities on several conditions, all of which were previously announced. The Coca-Cola Company recognises the value of driving CCBA’s operations from South Africa and recommitted that CCBA will remain incorporated and tax-resident in South Africa, and its head office will also remain in South Africa.

The companies continue to work toward finalising their conditional agreement in principle for The Coca-Cola Company to acquire AB InBev’s interest in bottling operations in Zambia, Zimbabwe, Botswana, Swaziland, Lesotho, El Salvador and Honduras.

The Coca-Cola Company has been engaging with both South African and international parties interested in acquiring an interest in CCBA.

Facebook gets behind African entrepreneurs in a 'celebration of tech' week