Botswana Fibre Networks (BoFiNet) in line with the Government of Botswana’s efforts to modernise the network, as well as improving internet connectivity, embarked on a project to extend services in the Mohembo area. 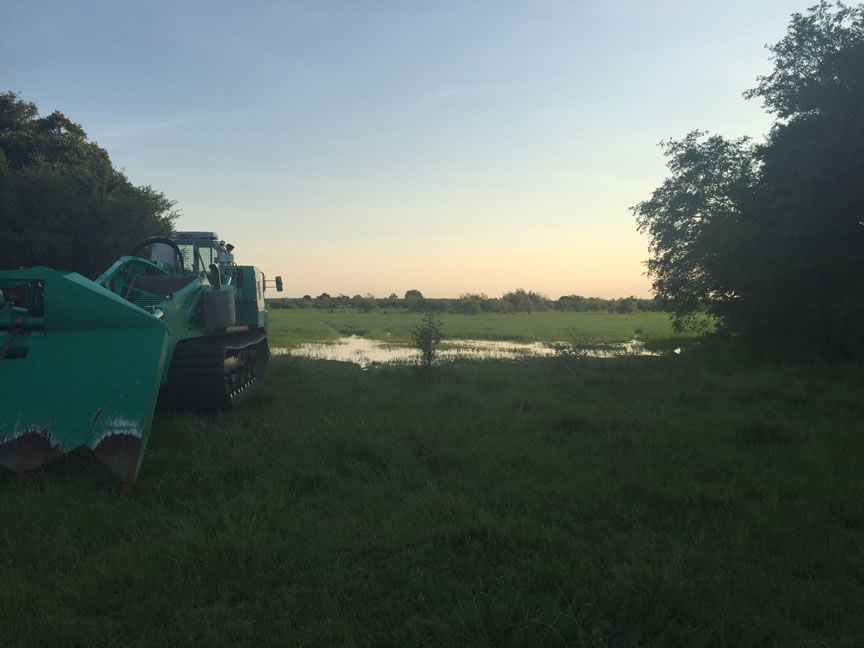 They outsourced part of the project work to a South African company, Banyana Bashimane (Pty) Ltd who crossed below the river bed by the Horizontal Directional Drilling method and Spider Plow (Pty) Ltd who operated the Spider Plow equipment to lay the ducts across the swamps. This specialized type of work required that the cable run at a depth of 3 metres beneath the riverbed. 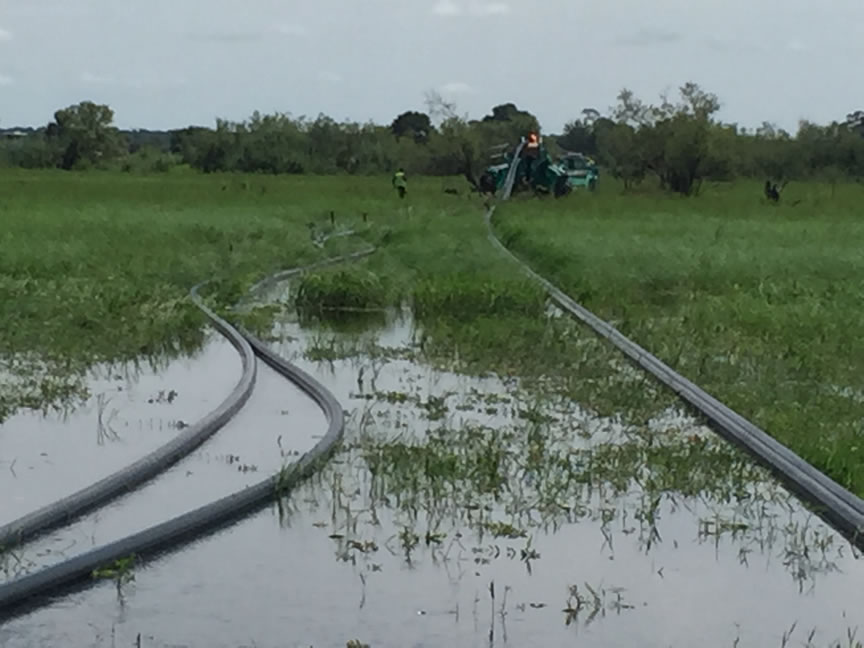 The project made use of Horizontal Directional Drilling (HDD), a methodology chosen because of its ability to facilitate underground boring in an area where trenching could not be done. In this case, trenching could not be done as the route passes under water. This allowed the contractor to dig beneath the riverbed whilst causing minimal disturbance to the fragile riverine ecosystem, especially in view of the area being a declared World Heritage Site.

Throughout the implementation of the civil and cable works, the Environmental consultant, Herbco Technical Services was on site to monitor compliance to the approved environmental management plan. 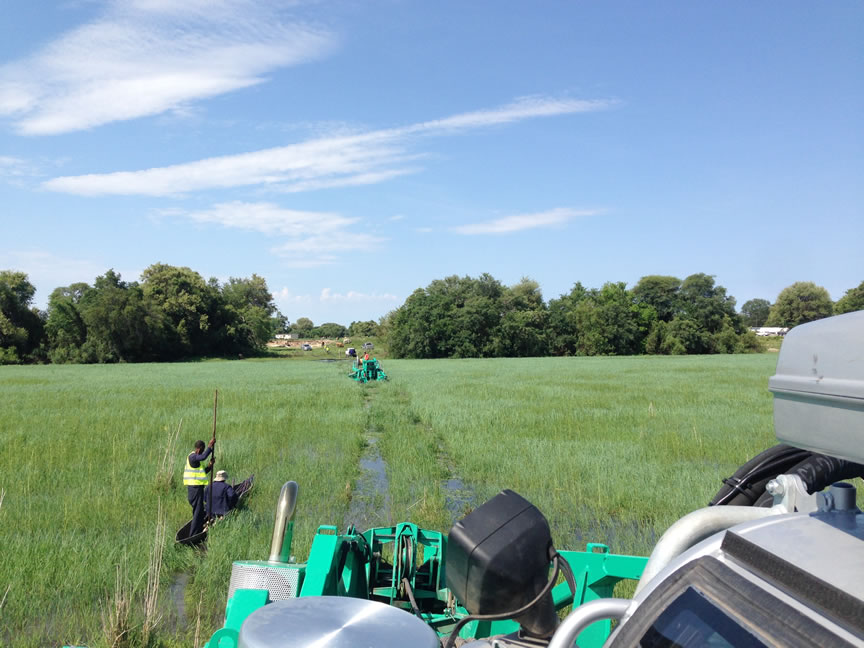 The implementation of the project will enable services to be added and dropped in the villages across the river, thereby providing them with the capacity and capability to host high-speed access network stations such as 4G and other wireless technologies.

The project provided additional benefits in the form of economic empowerment of local communities and companies. The contractors engaged to deliver the optic fibre project and some dependent projects (such as the installation of equipment shelters and air conditioners) were citizen owned companies engaged as part of BoFiNet’s citizen empowerment initiative. Local communities along the route were empowered as they were offered temporary employment during the project’s delivery.

The project was indeed the first of its kind in Botswana, and its successful delivery is testament to the growing pool of skilled resources in Botswana.