SEACOM continues to extend the geographical reach of its network with the launch of new Points of Presence in Rwanda and Botswana through partnerships with strong local providers. 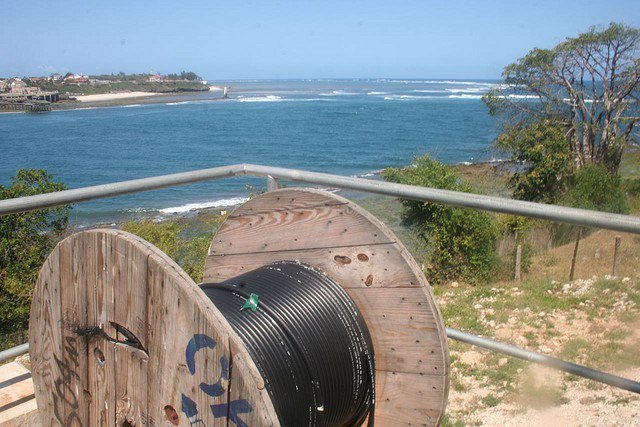 As landlocked countries, Rwanda and Botswana have both historically relied on costly international connectivity via satellite or transit from their neighbouring countries. That changed with the launch of the SEACOM submarine cable in 2009 on the east coast of Africa and the subsequent development of national fibre backbones that connect to SEACOM’s infrastructure. Competition has increased and the price of bandwidth has fallen – in the case of Botswana, by 70% in the past five years.

Rwanda has a population of 12 million people and is one of the fastest growing economies in the world with an investor-friendly business environment. However, telecoms infrastructure remained underdeveloped and prices high until a few years back. Rwanda completed a rollout of national fibre infrastructure relatively quickly, but connectivity to neighbouring countries and the coast took longer because it involved coordination with several third parties.

Rwanda now has multiple routes to a number of submarine cables. SEACOM’s new Point of Presence, launched in partnership with Rwandan ISP Broadband Systems Corporation, is the latest in a long list of fibre developments that make SEACOM’s products more affordable and accessible.

Botswana has a population of just 2 million people. After a period of stagnation, the number of internet users has climbed in recent years, largely as a result of lower prices following improvements in international connectivity. Regulatory reform has turned the country’s telecom market into one of the most liberalised in the region.

Botswana now has access to several submarine cables on both the east and west coasts of Africa. With the new SEACOM IP Point of Presence in Gaborone, launched in partnership with Botswana ISP Abari Communications, Botswana will now have the same access to the SEACOM Service Provider product set as Johannesburg.

Microsoft to deliver Microsoft Cloud from Datacentres in Africa