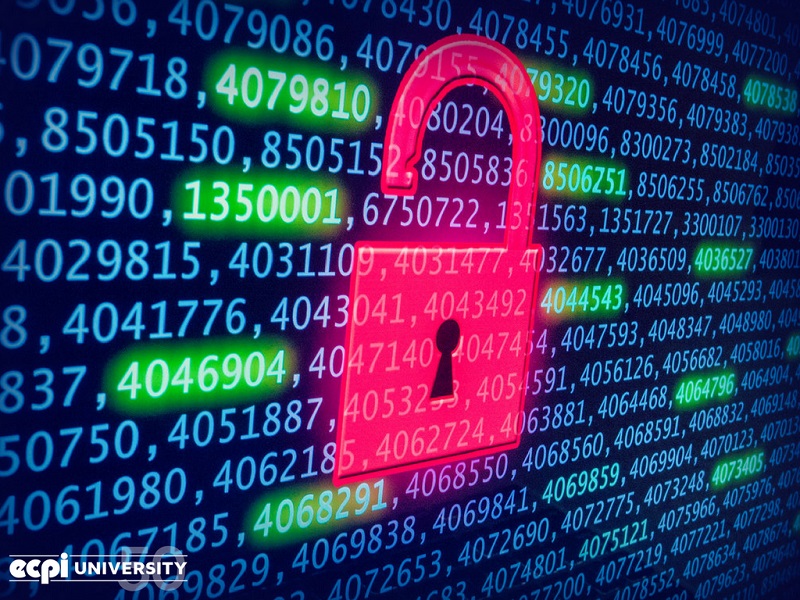 “2018 will see continued uncertainty around political leadership in our Southern African markets. The transitions in Zimbabwe and Angola in 2017, elections in Mozambique in 2018, and factionalism within South Africa’s ruling African National Congress (ANC) once again remind businesses in the region of the importance of gaining a clear understanding of the impact of such uncertainty on their risk environment.”

Control Risks has identified the following as the key risks facing businesses in Southern Africa in 2018:

Across the African continent, businesses might see the negative impact of a potential renewed debt crisis coming. Many countries in Africa, Mozambique among them, face the prospect of a sovereign debt crisis, a decade after they followed Ghana’s lead in entering the international bond market. The problem is driven by high levels of external debt and persistent uncertainty over the recovery of commodity prices to fund repayments. Nonetheless, ongoing reforms and government recognition of these issues will drive improvements in 2018.

iflix and NBCUniversal team up to offer TV shows