Since rebasing the Consumer Price Index (CPI) to September 2016 in October last year, which most notably saw an increase in the Transport category weighting, annual headline consumer inflation has been on the rise following an initial drop in October. At 3%, the December print was in line with our forecasts, slightly higher than 2.9% registered in November.

Despite the uptick, inflation has only just returned to the lower end of the target band. Weak domestic demand has helped to keep inflation lower. At the same time, government is aiming for some fiscal consolidation and thus keeping a tight rein on the fiscus, which has in turn limited real wage growth – even during periods of low inflation. The numbers published by Statistics Botswana also show that the rate of credit extension growth has slowed to under 10% and seems to be weakening, further dampening the spending power of household and businesses.

Given the higher weight to the Transport category in the new CPI weights, we expect inflation to continue on an upward trend, albeit at a slow pace. Global oil prices have now become an upside risk following an agreement that was reached by OPEC members to limit production in order to deplete existing inventory. In the short term, we do not expect a significant rally in oil prices as the market is still oversupplied, however given that demand has not disappointed, this could push up oil prices in a few months. To Botswana consumers, this should not be very worrying news given that the National Petroleum Fund should have been building reserves when oil prices were low. There are also expectations of lower food prices, as the regional drought recedes together with the subdued demand, should help keep inflation in check.

Against this backdrop, we expect the Monetary Policy Committee (MPC) to keep rates on hold as inflation returns into the 3-6% target band. In our view, it should remain comfortably within this range for the rest of the year in the absence of any shocks. While there are risks to higher inflation, especially from increasing global oil prices, we do not expect the MPC to be quick to raise rates given the waning demand in the local economy unless it is warranted.

Changes to the inflation basket.

The rebasing in October brought with it some changes to the inflation basket weights as well as more depth to the range of goods included in the basket. These were derived from a 2009/10 consumption pattern survey. The initial drop after the rebasing was initiatedas a result of an increase in the Transport category weight, which during the period was still on a deflationary trend. The graph below shows more detail in the weight change of the basket constituents – other categories did not have a strong influence in the direction or pace of inflation but are likely to influence the inflation print going forward.

The decision to rebase and rebalance the CPI was welcome development in our view following a number of concerns from the market on data accuracy. We however highlight that the survey used to try and capture the current consumption patterns is already 6 years old – this might not necessarily be a good indicator of the current consumption patterns as they might have shifted.

During the period under review, the Miscellaneous Goods & Services category was the biggest contributor towards the headline figure at 0.8%, followed by the Food category at 0.7%, while other groups exerted benign pressure. The Miscellaneous group recorded the highest year-on-year inflation of 7.9%, mainly driven by an increase in insurance costs as a sub category.

The level of imported inflation has been increasing somewhat, as evidenced by imported tradeables inflation quickening to 1.8% with our trading partners. This can be seen in the acceleration in food inflation. The benefit of FX pass-through from a strong pula relative to the rand has started to diminish, as the rand has been clawing back its losses. A weaker Pula will be negative for inflation due to the higher cost of imports. 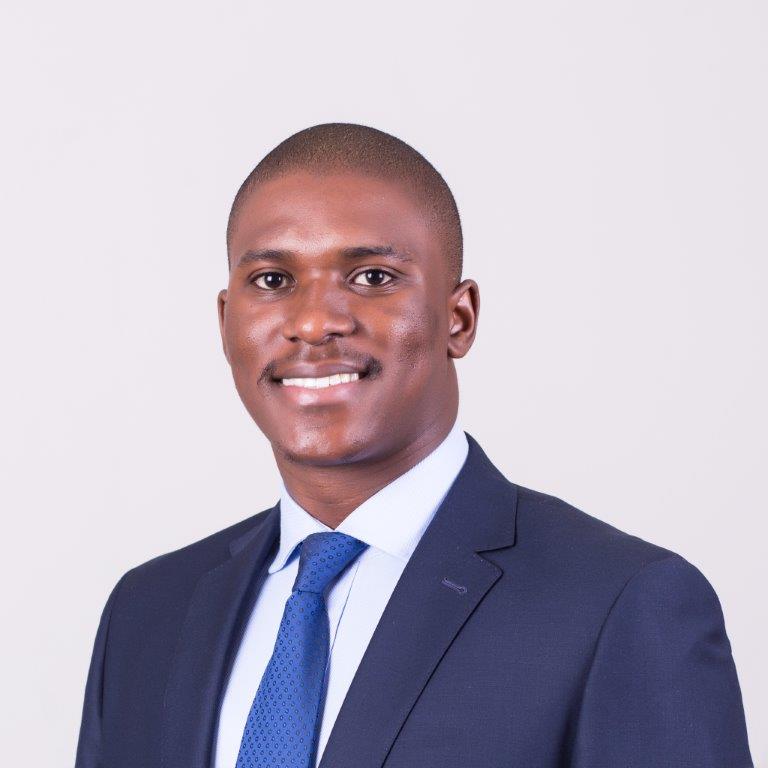